It is symbolic that the Wellness Hall of Fame has welcomed Deborah Szekely as its first Fellow on her 100th birthday (3 May 2022).

The wellness industry rightly acknowledges Deborah Szekely as the 'godmother' of spa and wellness for many reasons. Deborah is a pioneer who embraced a genuine code of wellness as early as the 1940s. We admire her boundless entrepreneurial spirit, outstanding business achievements, commitment to excellence, unwavering personal philosophies and desire to motivate others to create their own wellness path.

It is no coincidence that the two world-class properties routinely vying for the number one accolade – Rancho La Puerta and Golden Door – both had Deborah driving them at the start and through their development. She has a deep understanding of personal wellness and how to engage and delight consumers, coupled with the tenacity to get things done and overcome obstacles.

Deborah Szekely (neé Shainman) was born in Brooklyn, New York in 1922 the daughter of an Austrian mother – a nurse – and Polish father, a garment factory owner.

Deborah's mother was vice president of the New York Vegetarian Society, and during the Depression of the 1920s there was a lack of fresh fruit and vegetables in the city, so the family bought steamer tickets and sailed to Tahiti – via the Panama Canal and after staying with relatives in San Diego for a while – in 1930. They would remain there until 1935, with Deborah attending convent school. 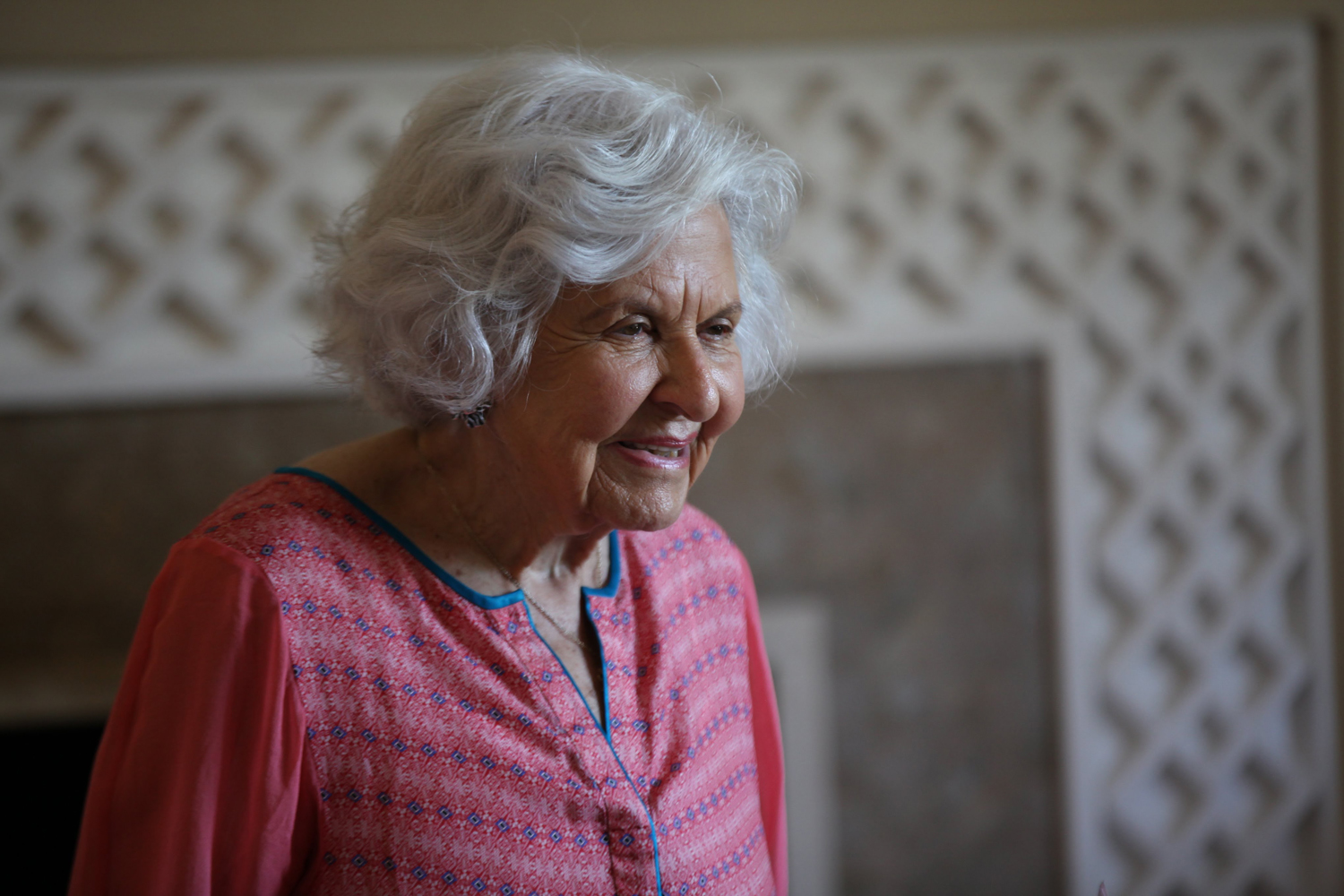 Interview: Deborah Szekely
The extraordinary Deborah Szekely has spent 73 years working in the spa industry and announced the launch of a new career on her 90th birthday. Liz Terry went to meet her 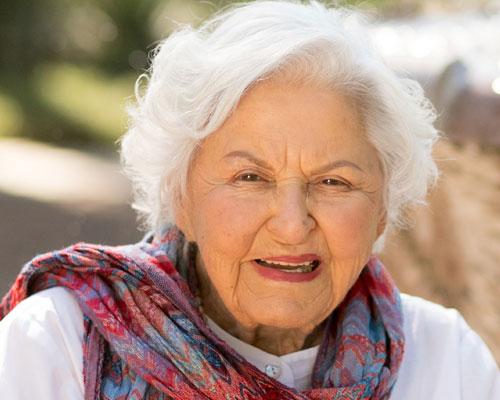 Interview: Deborah Szekely
Deborah Szekely has been working in the industry for more than 80 years. Today, she’s active, healthy, and reading Socrates. Jane Kitchen travelled to Rancho La Puerta in Mexico to talk about the industry, the power of nature and plans for her 100th birthday 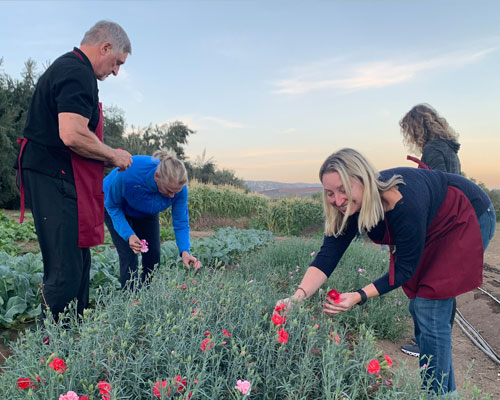 First Person: Siempre Mejor!
After 82 years, Rancho La Puerta is still beloved among guests around the world, who return year after year for a dose of holistic wellbeing. Jane Kitchen spent a week at the Mexican resort to discover how the spirit of ‘Siempre mejor!’ or ‘Always better!’ lives on in the 21st century
More articles

Leave your comments, tributes and commendations for Deborah below.

This is also an opportunity to share your recollections.

Your comments may be edited for permanent inclusion in the Wellness Hall of Fame library.

If the Facebook comments panel does not load below, please log in to facebook and then return to this page, or alternatively email your comments to [email protected]